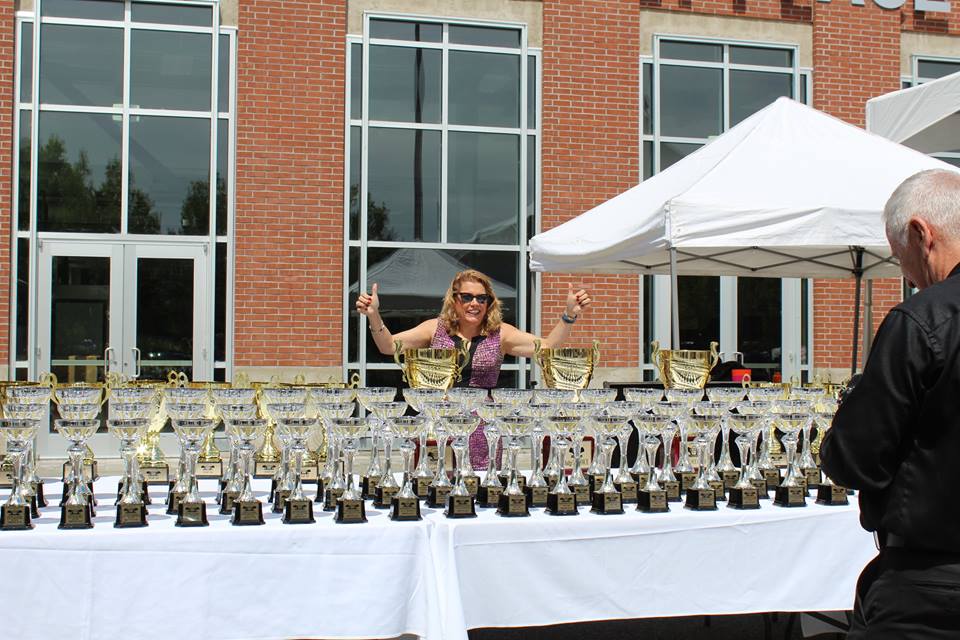 Nothing is impossible, the word itself says ‘I’m possible’! – Audrey Hepburn 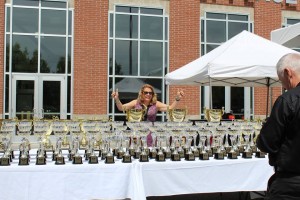 Once again I was listening, this week, to a great book; “You are a Badass, Stop Doubting Your Greatness and Start Living your Awesome Life” by Jen Sincero and she gave the quote above.  It really spoke to me.  (The whole book has and I highly recommend reading it!)

Yes, it was one of the ‘hit me on the head with a brick’ moments.  You see, I like a lot of people, do not take inventory enough of the things that have been accomplished in my life and therefore look at my life like it is just ordinary.  Really, ordinary?!!  Was I nuts!!  OK….so I haven’t traveled the world, but I have done some things.  You see, ‘’I’m Possible”.

I grew up in the ‘bubble of Woodstock Connecticut yes it was a bubble.  Everyone knew everyone and you couldn’t go anywhere without it being reported to your parents, (does this sound familiar to anyone?).  Many times, as a kid, I stated I was never leaving Woodstock.  Well, because ‘I’m Possible’ I did.  After finishing college and breaking up with a guy, in that order, an opportunity arouse to move to Southern California for a job.  I was 20, never, ever, lived away from home and the decision…yes, there was a plane ride in my future to 3600 miles away from the bubble, because ‘I’m Possible’.

Well that lasted a year and then was offered a job in New York City as Office Manager in for US Button Manufacturer.  Yes, the girl was on the move again to another big city and in my mind scarier than the first.  However, ‘I’m Possible’ therefore, plane ride here I come.  It was a real learning experience and one that I was grateful for. However, NYC was not really the city for me and Southern California was where my heart was.  Because my rule was to never move without a job, it happened, a new job, a fun job, one to this day I always state was one of the best I had!  It became my journey for almost the next 10 years.  Working for Tony Podell at Podell Industries allowed me to have experiences that I would never have had if I didn’t believe ‘I’m Possible’.  Actually, I have to admit, Tony helped me in that area!  He always believed in me and helped teach me to believe in myself!  Thank you, Tony!

Life continued to move forward, as they always do.  I married the love of my life, Joe!  Had two wonderful children, Christopher & Alexandra, who are doing great and now not living in our house! Woo hoo!  We moved from California to Perrysburg, OH and then to Northern Kentucky. During this time, I became a mortgage loan officer, a director for BNI and now where I belong as a  partner in Asentiv, which fulfills my true passion of helping to create more success for entrepreneurs and business people and their creating the lives they only thought was a dream.

All that history was for a reason.  You see, what hit me was, that was all accomplished because somewhere in my brain I believed ‘I’m Possible’, ‘I can’.  The voices of ‘Impossible’ were calmed or even silenced.  The fear of ‘What if’ was far scarier than ‘Not Doing’.  And looking at the history now, just reminds me that even though I may be a little seasoned, the sky is the limit because ‘I’m Possible’ and a ‘Bad Ass’ as Jen Sincero wants all of us to be.  (Thank You Susan Wiesemann of Opal Sky Communications,  for turning me on to this book).

You see, there are very few things that are impossible!  You have to believe, believe that ‘I’m Possible’ and the sky is the limit!

Can’t wait to hear your stories!